Places to Visit in Diglipur Island 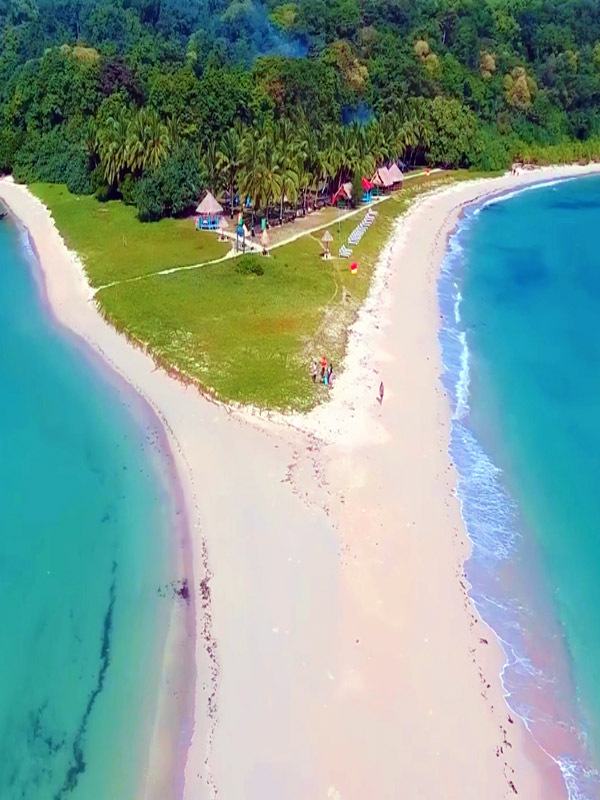 Diglipur Island lies 298 kilometres via road and 100 nautical miles (180 kilometres) via sea from the capital city, Port Blair. Grand Andaman Trunk Road is the portal to enter Northern Andamans, and one can reach Diglipur island via the same. Andaman Trunk road runs north from Port Blair to Diglipur island through a lush jungle while crossing three creeks and the Jarawa tribal province. The journey takes nearly 13 hours.

Getting around Diglipur is a replica of how one reaches Diglipur, thrilling yet exhilarating. Some highlights require a forest permit that one can obtain from the Forest Office at Diglipur. The remote island and its attractions sprawl at a time consuming and nerve-racking distance, especially for the ones travelling on a shoe-string budget. Diglipur demands its visitors to go beyond their comfort zones, and if you are up for an adventure, this is it. 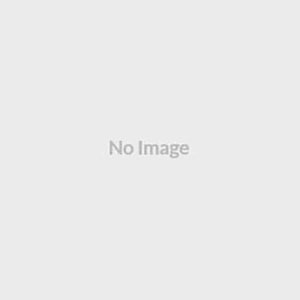 “With a belief that traveling has its own way of teaching new lessons, I and my wife explore every place to learn something new and experience something different. And on our third honeymoon, we wanted to a mix of nature, adventure, beach, water sports, and romance, and Andaman struck a ...

View All
Travel News and Blogs