Places to Visit in Port Blair 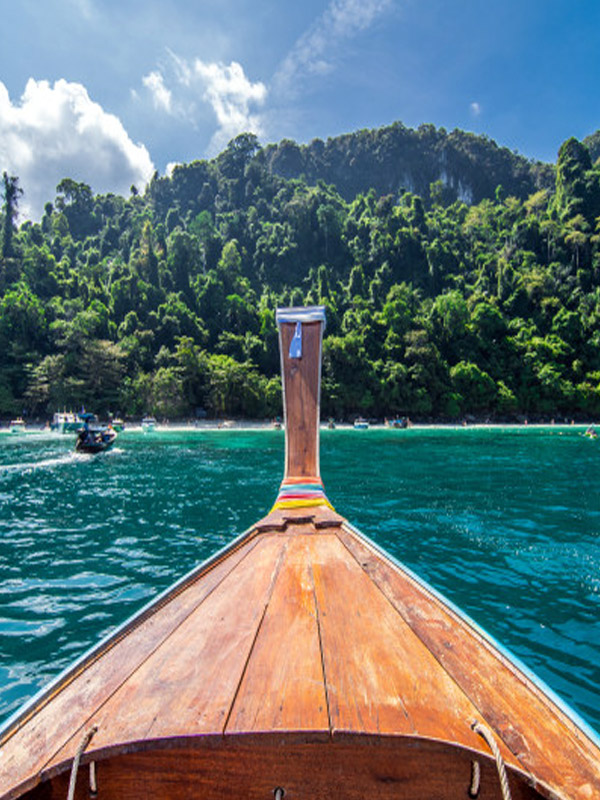 The base to explore most of the exotic sites of Andamans, Port Blair offers more than your usual capital does. Port Blair, the portal to all other islands of the archipelago, is connected to mainland India by air as well as sea. While the flight takes 2-3 hours to reach the airport, a ship takes 3–4 days to arrive at the jetty. Port Blair lies approximately 1551 miles from New Delhi, 1417 miles from Mumbai, and 778 miles from Kolkata. Flights are the best way to reach Port Blair, as they are convenient and hassle-free. Veer Savarkar International Airport dwells about 2 kilometres south of Port Blair. Ship services frequent from Chennai, sailing 3-4 times every month. Sailing cuts down the cost significantly but at the expense of the time taken.

Getting to Other Islands -

Andaman Trunk Road connects Port Blair to Northern Andamans. Ferries frequent between Middle and Southern Andamans. While Government buses shuttle in the former route, government ferries commute in the latter. Though locals get preference in government transport, private transit and cruises cater to the tourists. Private ferries also deliver a promise of premium travel experience and are equipped for tourism.

In lack of connectivity via roads, Port Blair and Neil Island connect via sea route through a govt ferry or private cruise.

Havelock is an isolated island and therefore remains detached to Port Blair physically via any road. The only way to commute is via ferry and cruise operating through the route daily.

Port Blair is well connected via Andamans Trunk Road to most of the North Andaman Islands. The route encompasses a bus journey along with the vehicle ferry to cover the distance faster.

One can obtain boat tickets and forest permit from the IP&T office and reach Wandoor Beach where the journey originates.

One can firstly reach the Water Sports Complex and then hire a boat to North Bay Island.